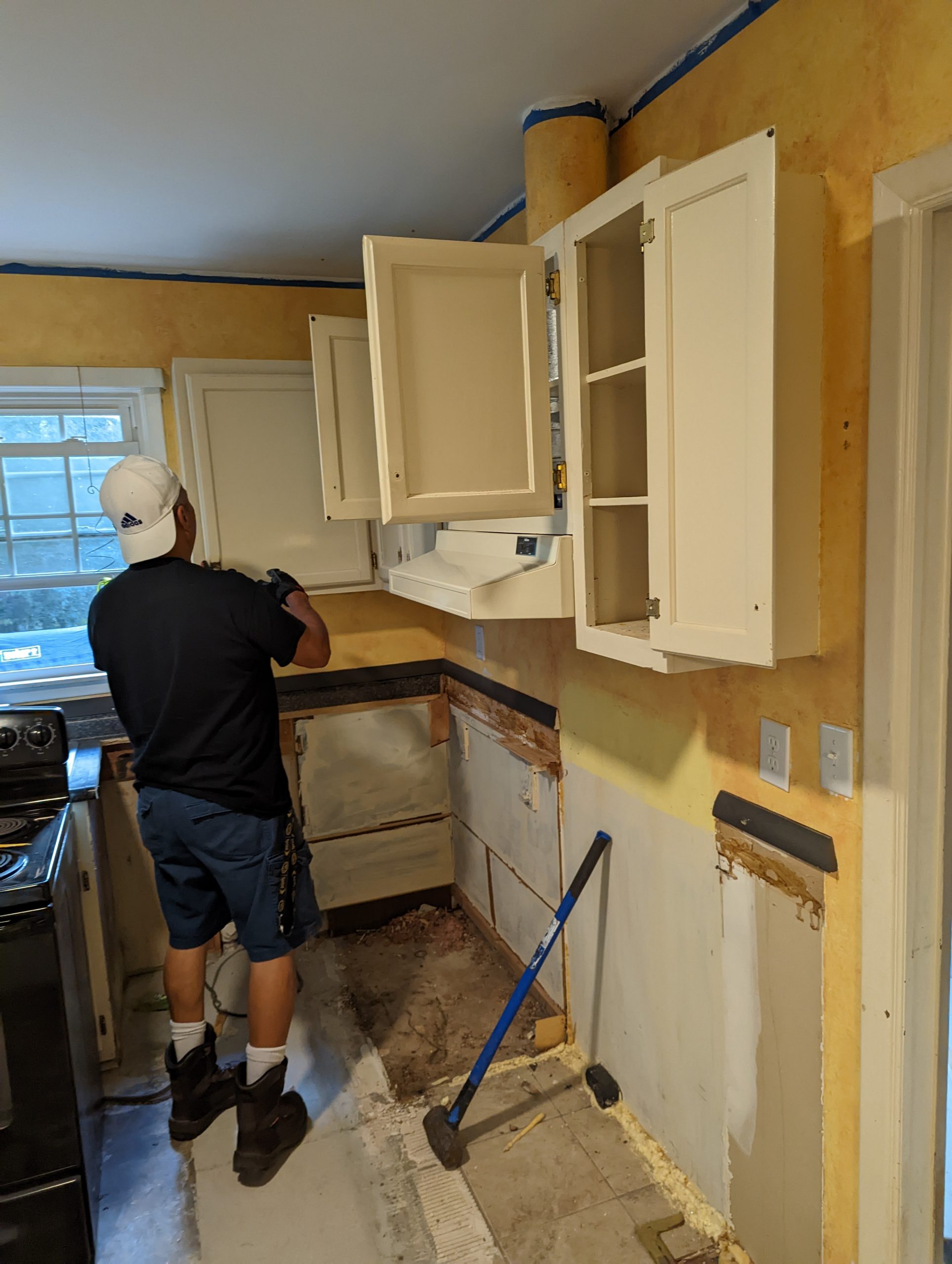 This week we had the privilege of working with a small company called The Design Group. The company is manage by a really great couple, husband and wife David & Teresa transformed spaces for homeowners. It was our first time working with the couple. After an initial meeting two weeks ago, we agreed to take on their demolition project off Hwy 51 (Pineville-Matthews Road). A really nice neighborhood with beautiful mid-century 80s and 90s home. Many homes built before 2000 in Charlotte, North Carolina are in the process of being remodeled. Some common areas homeowners are updating are kitchen, bathrooms and opening up the living areas so families can be connect more easily. These renovations have kept the demolition portion of our business extremely busy. After setting up dumpsters, we started work early on Tuesday, September 6th, with the aim of completion within three days. We were task with opening up several spaces, including the kitchen, dining and living rooms, and bathrooms. We finished the project in two and a half days. As evident from the pictures, this house will be a beautiful, open concept once the next stage of renovations is complete. 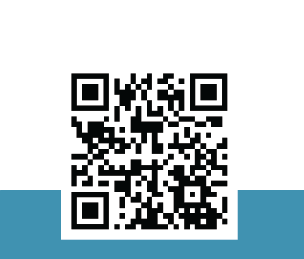